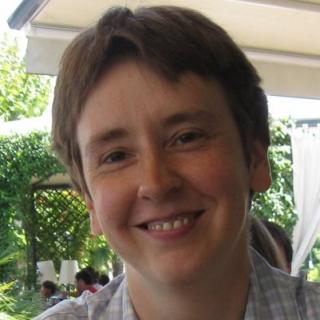 She graduated in 2014 at the Department of Law of ELTE, Budapest, where she had studied since 2009. Earlier she had worked as a literary scholar and translator, and holds a PhD in English literature and an MA in Gender Studies (CEU, 1999). She has been working in NGOs since 1997: e.g. she used to be a volunteer and then an executive board member of Hatter. In 2000 and 2002 she was an International Policy Fellow at the Open Society Institution, and participated in an international human rights training at Columbia University, New York (Center for the Study of Human Rights, 2001). She worked as an equal opportunities expert in the field of LGBT rights for the Ministry of Social Affairs and Labor in 2010, and participated in the work of the DH-LGBT of the Council of Europe drafting a recommendation on measures to combat discrimination on grounds of sexual orientation or gender identity. She has been working as a project coordinator and legal expert for Háttér Society's Legal Program since February 2015.