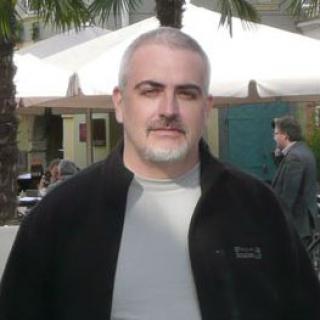 Lawyer, trainer. Graduated in Law in 1994, passed his special legal examination in 1996. From 1997 to 2001 he worked as judge, then from 2001 to 2009 as an attorney, currently as a legal advisor. Studied at the French Academy for the Education of Judges in 1999. Member of the Hungarian Helsinki Committee since 2003, member of the Counselling Body of the Equal Treatment Authority between 2005 and 2010, deputy chairman of the Authority for a short time in 2010. Director of the Bureau for the Rights of National and Ethnic Minorities between 2006 and 2009. CEO of CivilMédia Nonprofit Ltd. since 2010. Since 2003 he has been regularly conducting trainings. Founding member of Háttér Society.