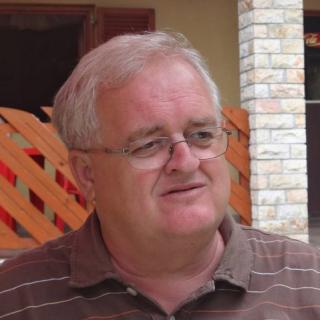 Has a degree in Mathematics and Pedagogy, specialized in sociology and social politics. He works as a teacher of development in special needs and family counselor in a counseling center in the capital. Founding member of the Association, participated in creating and managing the "Meleg Háttér" Information and Counseling Hotline, then the first HIV/AIDS prevention programs for the LGBTQI community in Budapest and in the country. One of the leaders of an international AIDS intervention and research program in cooperation with MTA SZKI (Hungarian Academy of Sciences, Institute for Sociology) between 2004 and 2012. One of the organizers of the LGBT Film and Cultural Festival and the Gay Pride March (called Budapest Pride March now) between 1997 and 2008. In 2006 the Minister for Social Affairs and Labour awarded him the medal “For Social Work” for his activities int he LGBTQI community.