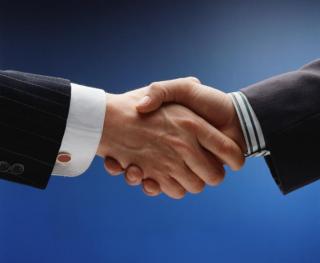 Between March 2014 and August 2015 our association is implementing an internationl research and training project on the mediation of same-sex couples with the support of the European Commission.

In the struggle for the legal equality of same-sex couples we often forget about the fact that same-sex relationships can go bad, just as much as different-sex ones. Ending a relationship often involves settling a series of legal disputes concerning issues such as the separation of property, the use of the jointly owned appartment or negotiation the custody and visitation of children.

The key aspect of mediation is that legal disputes are settled not via contentiious procedures in front of a court, but via the involvement of a neutral third party - the so called mediator. The advantage of mediation is that it is often a quicker and cheaper way to settle disputes, and rather then escalating the conflict between the parties it points towards the direction of maintained cooperation.

Legislation on mediation has been in place in Hungary for over a decade, but so far not many research projects analyzed how it is carried out in practice, let alone in relation to same-sex couples.

On the European level mediation plays a crucial role in settling legal debates between same-sex partners, as in many counties same-sex unions are not regulated by law at all, thus there is no way to settle the disputes via courts, and mediation is the only solution. In Hungary the legislation on cohabitation (élettársi kapcsolat) and registered partnership (bejegyzett élettársi kapcsolat) established the possibility to settle legal disputes via courts, but for example the lack of legislation on parenting by same-sex couples makes mediation very relevant in Hungary as well.

The project Litigious Love: Same-sex Couples and Mediation in the European Union, which started in March 2014, aims to uncover the experiences concerning mediation of disputes involving same-sex couples, and in the second half of the project to raise the awareness of mediators to the issues affecting same-sex couples via compiling a handbook and conducting a training.

The project is carried out by five organization, Avvocatura per i Diritti LGBT, University of Berrgamo, Zagreb Pride, the Bulgarian Network for Human Rights Education and Háttér Society. The project is funded by the Civil Justice Programme of the European Commission, Háttér receives 45,000 euros of the funding.