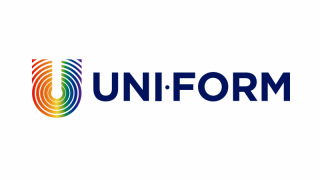 During the implementation of the project the partner organisations will also develop local campaigns to encourage LGBT victims of hate crimes to report incidents to relevant authorities.

The project is funded by the Fundamental Rights and Citizenship Programme of the European Commission.